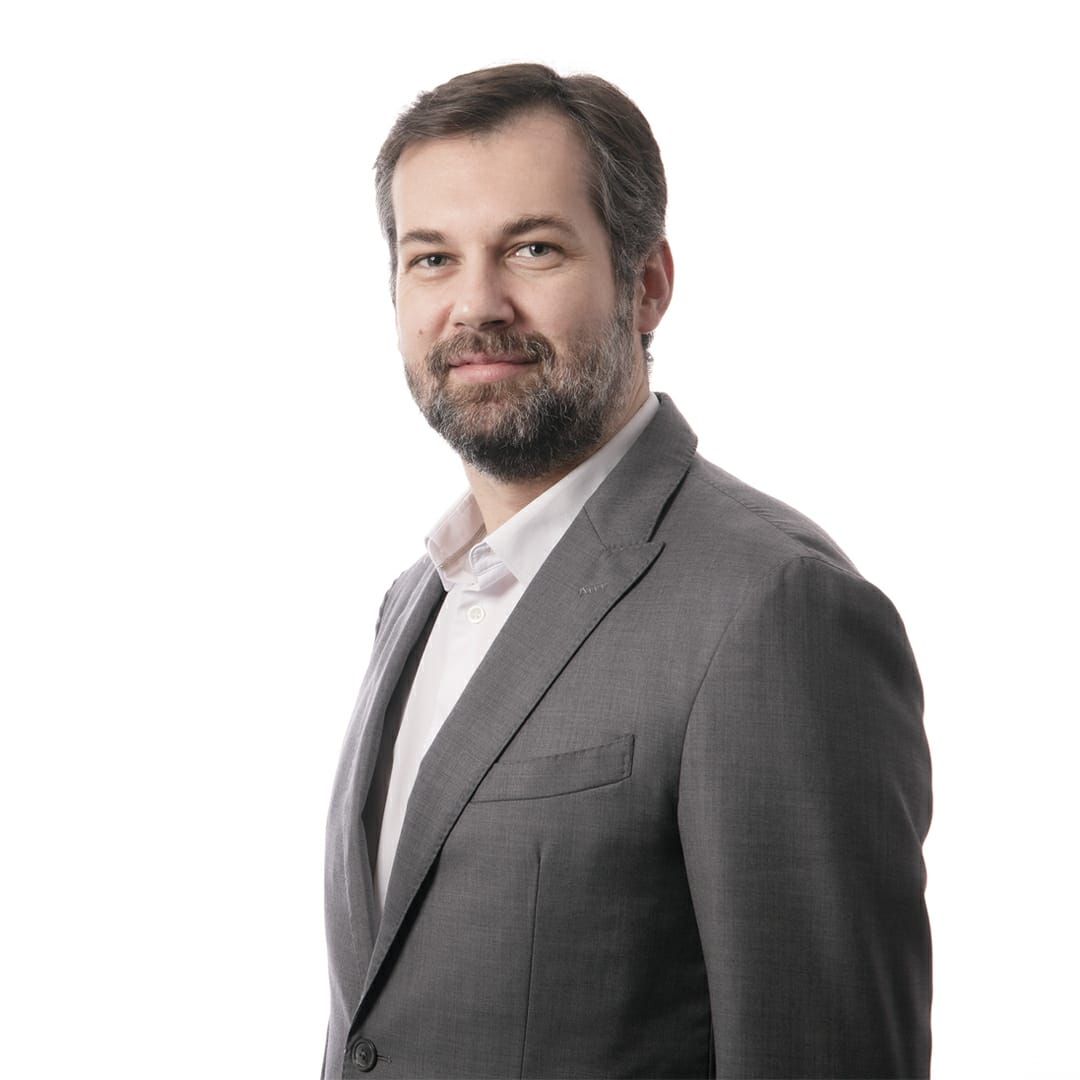 Hajrulla Çeku was born in 1983 in Prizren. He studied at the University of Prishtina, majoring in "Political Science" and holds a master's degree in "Governance and Local Development" from the University of Trento, Italy and the University of Regensburg, Germany. For 15 years, he was part of civil society engaged in issues of cultural heritage, tourism, urban planning and environment. He was also involved in many civic initiatives for the protection of the urban structure of Kosovo cities.

Over the years he was involved in many local and international organizations. He also served as a member of the Kosovo Tourism Council, and as an external expert supported the drafting of a national policy for integrated conservation of cultural heritage in Kosovo. He was also part of the Government of Albania as Deputy Minister of Tourism and Environment.

He was elected MP in the legislature 2019-2021 and during this period he served as Chairman of the Parliamentary Inquiry Committee regarding the privatization process in Kosovo, member of the Committee on Agriculture, Forestry, Rural Development, Infrastructure and Environment and member of the Committee on the Rights and Interests of Communities and Returns. He was also the chairman of the Forum for Parliamentary Transparency, and part of the Group of Green Deputies.

In addition to his mother tongue, he speaks fluent English, Turkish and Serbian. He is married and has a daughter.